Hell's Kitchen was a British cookery reality show, aired on ITV, which features prospective chefs competing with each other for a final prize. Series 1 of Hell's Kitchen in the UK was broadcast from 23 May – 6 June 2004, airing live nightly for two weeks. The premise was head chef Gordon Ramsay teaching ten celebrities how to cook. 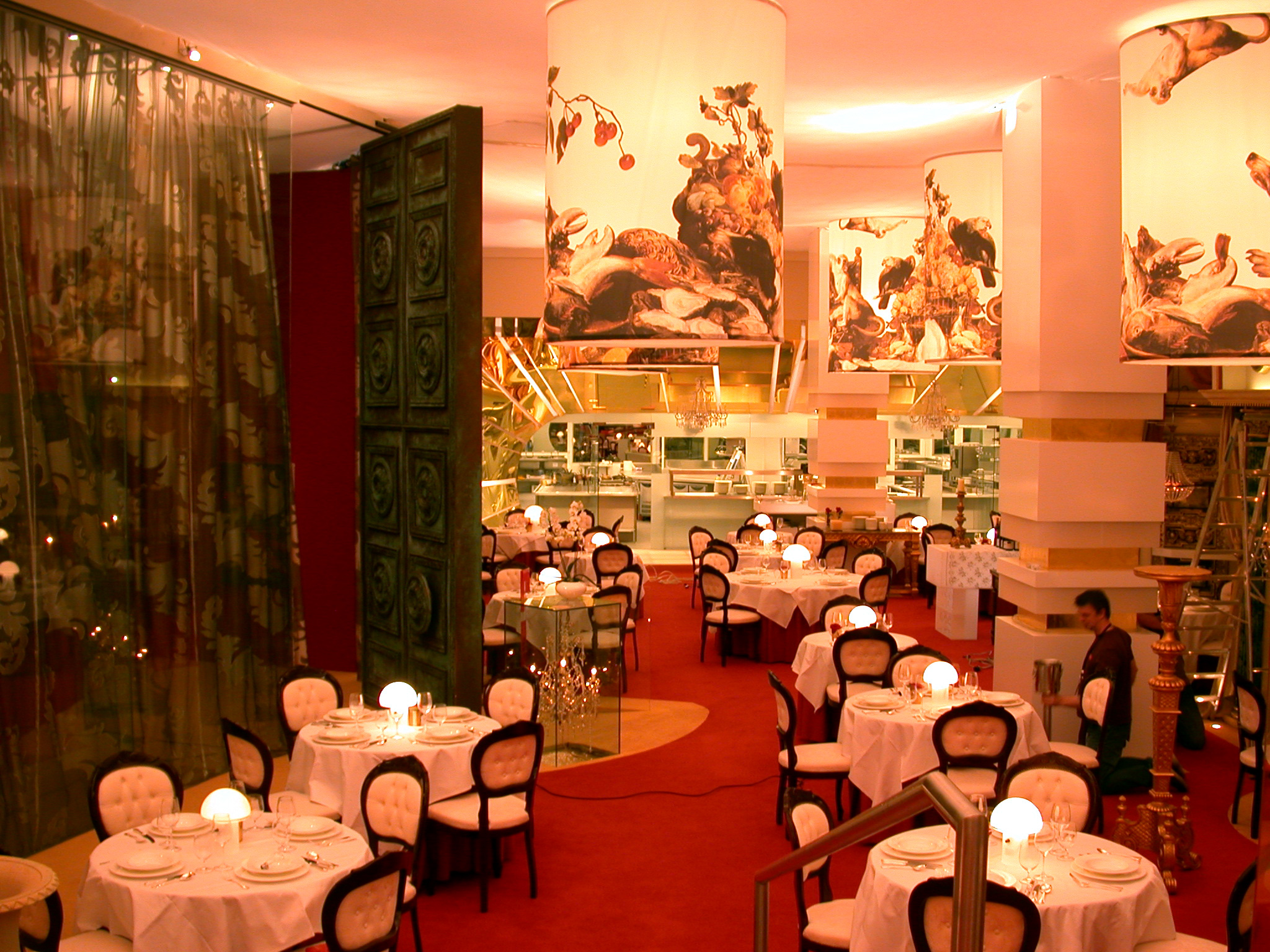 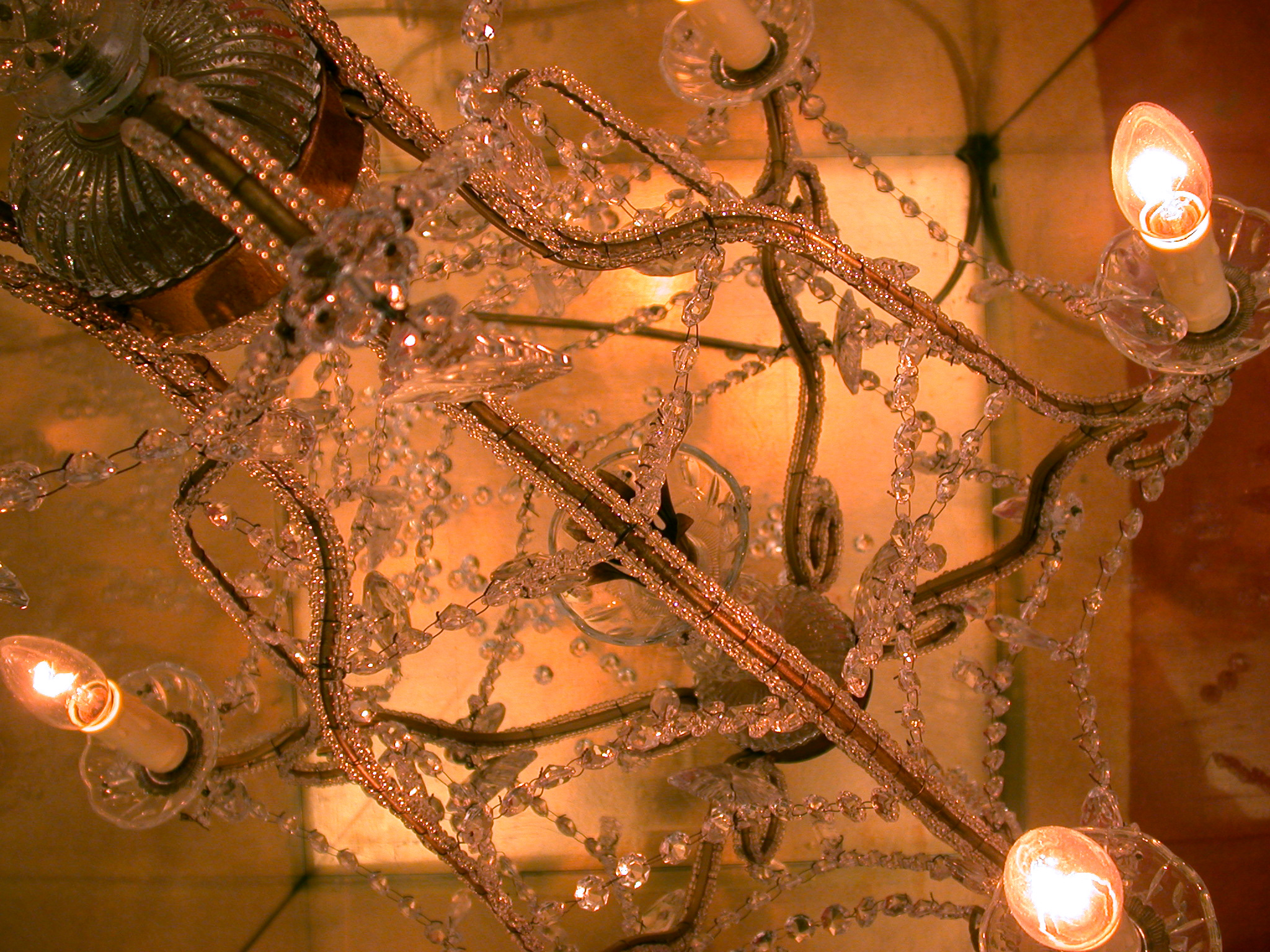 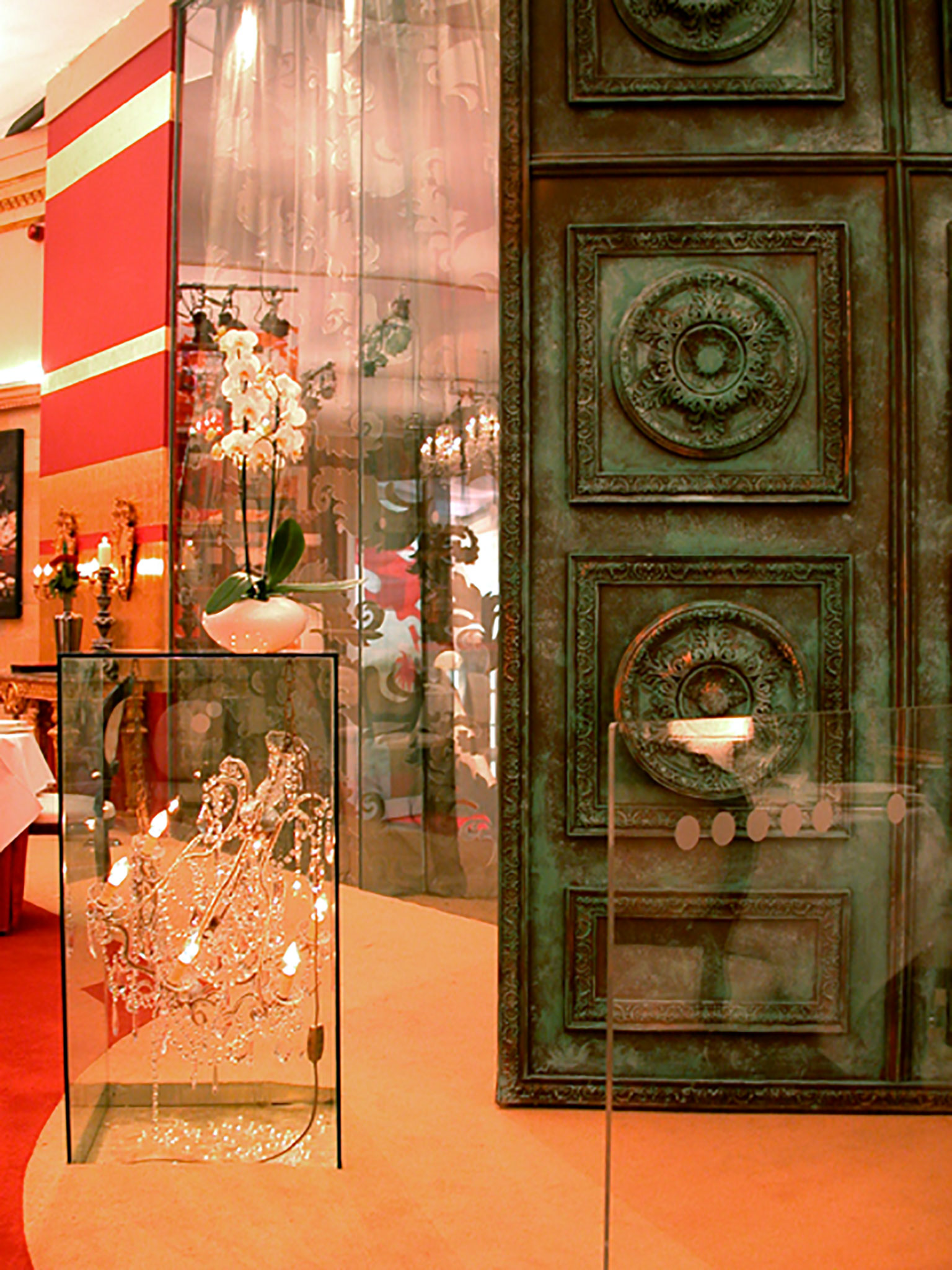 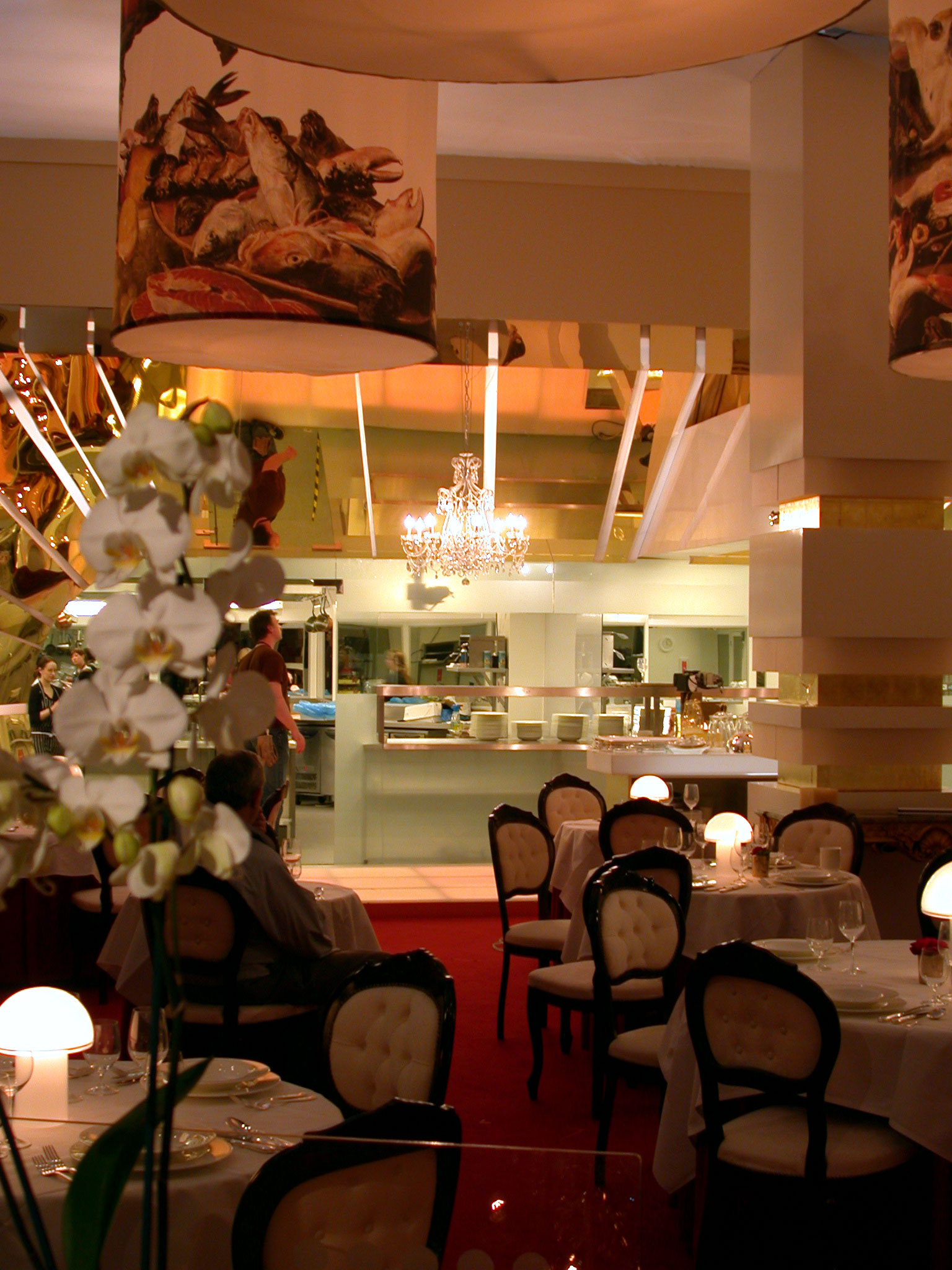 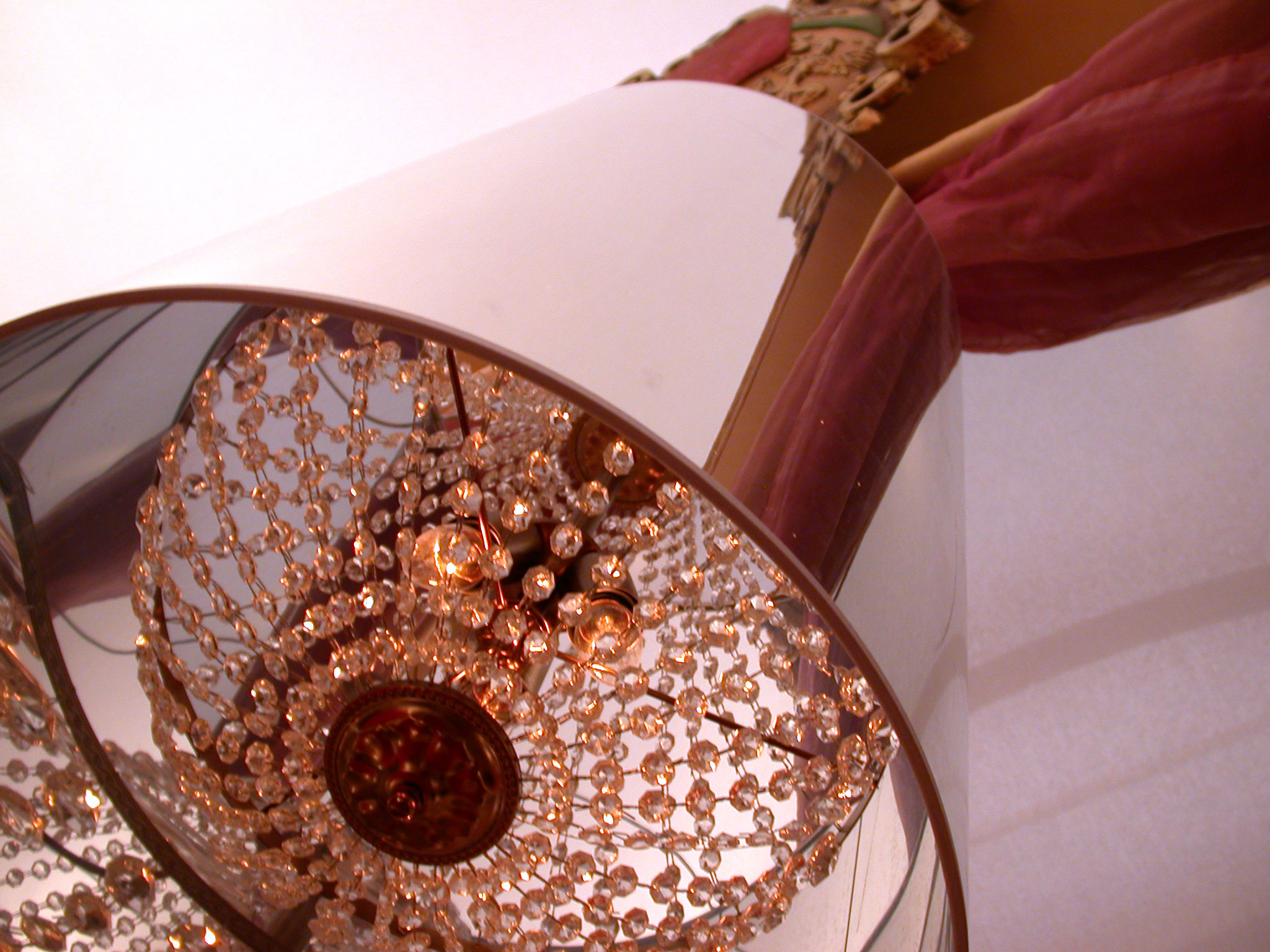 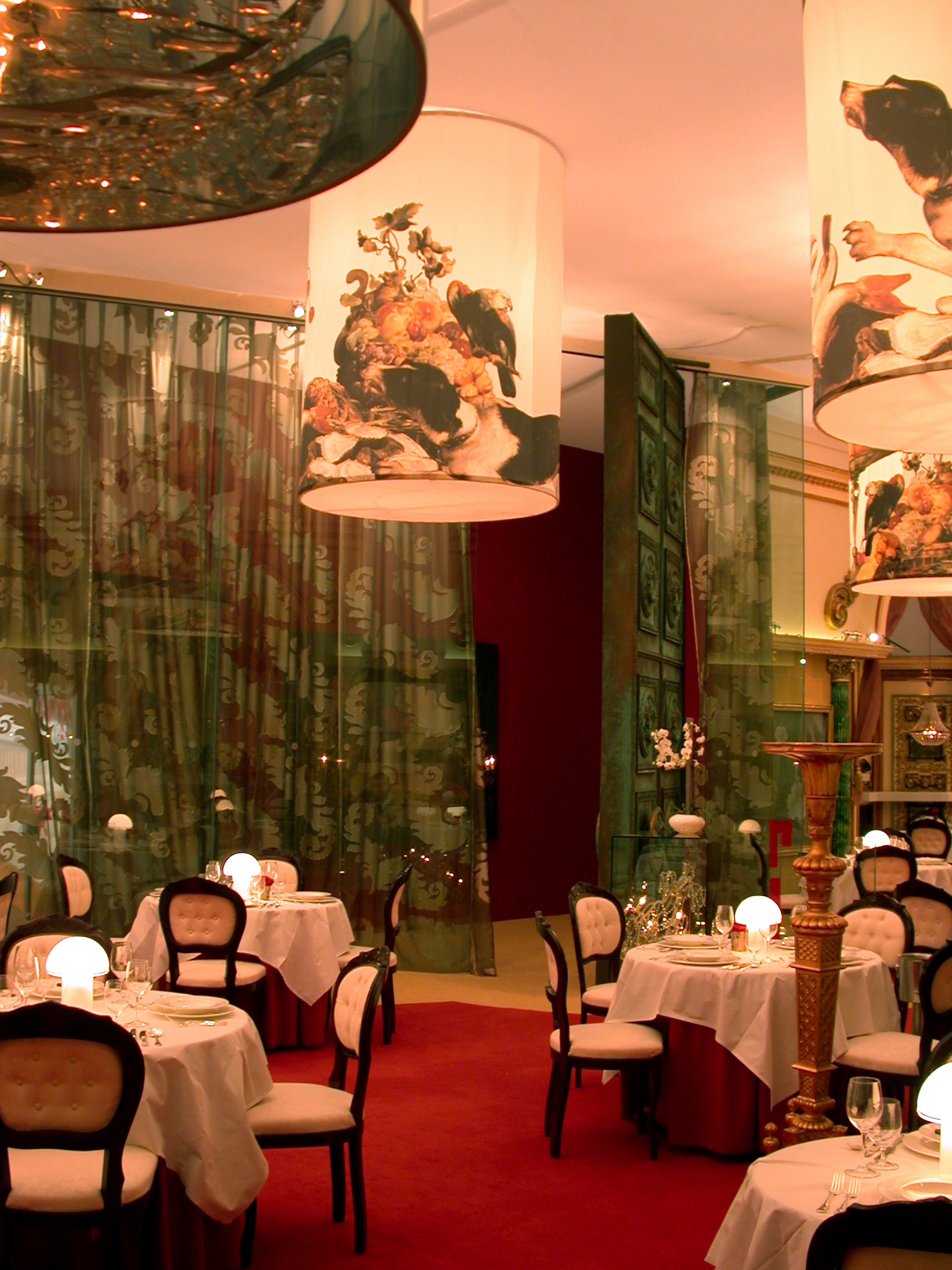 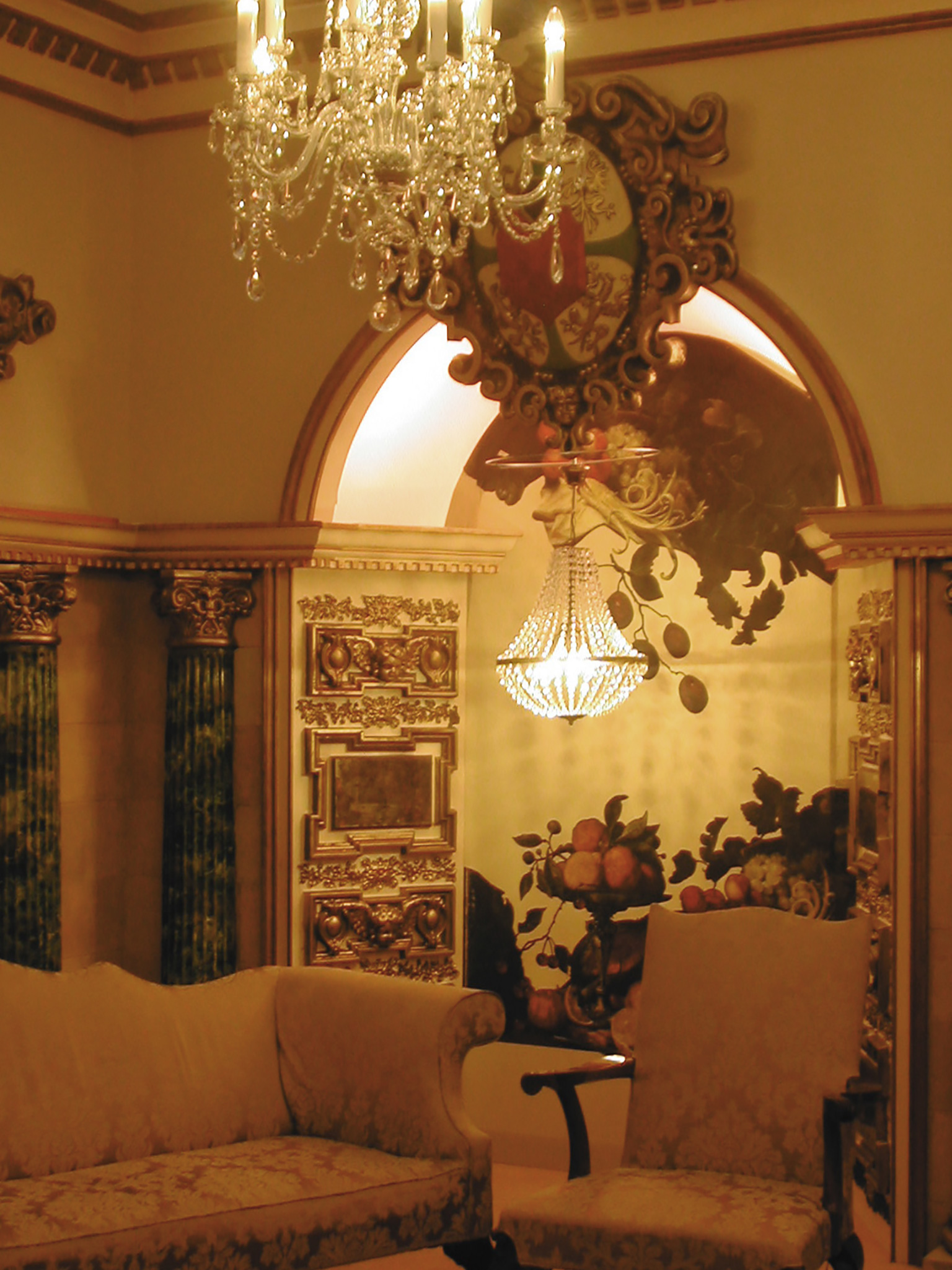 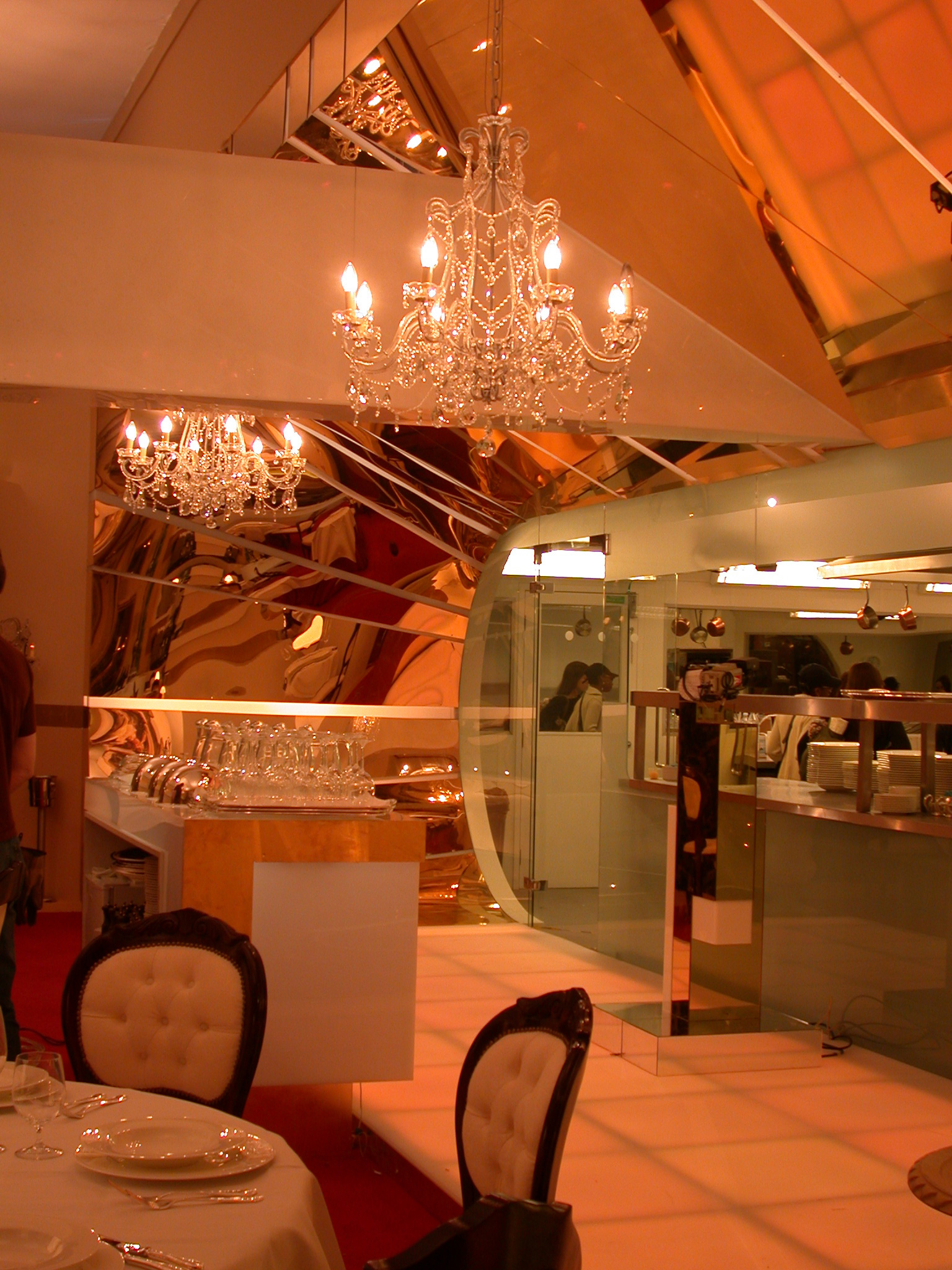 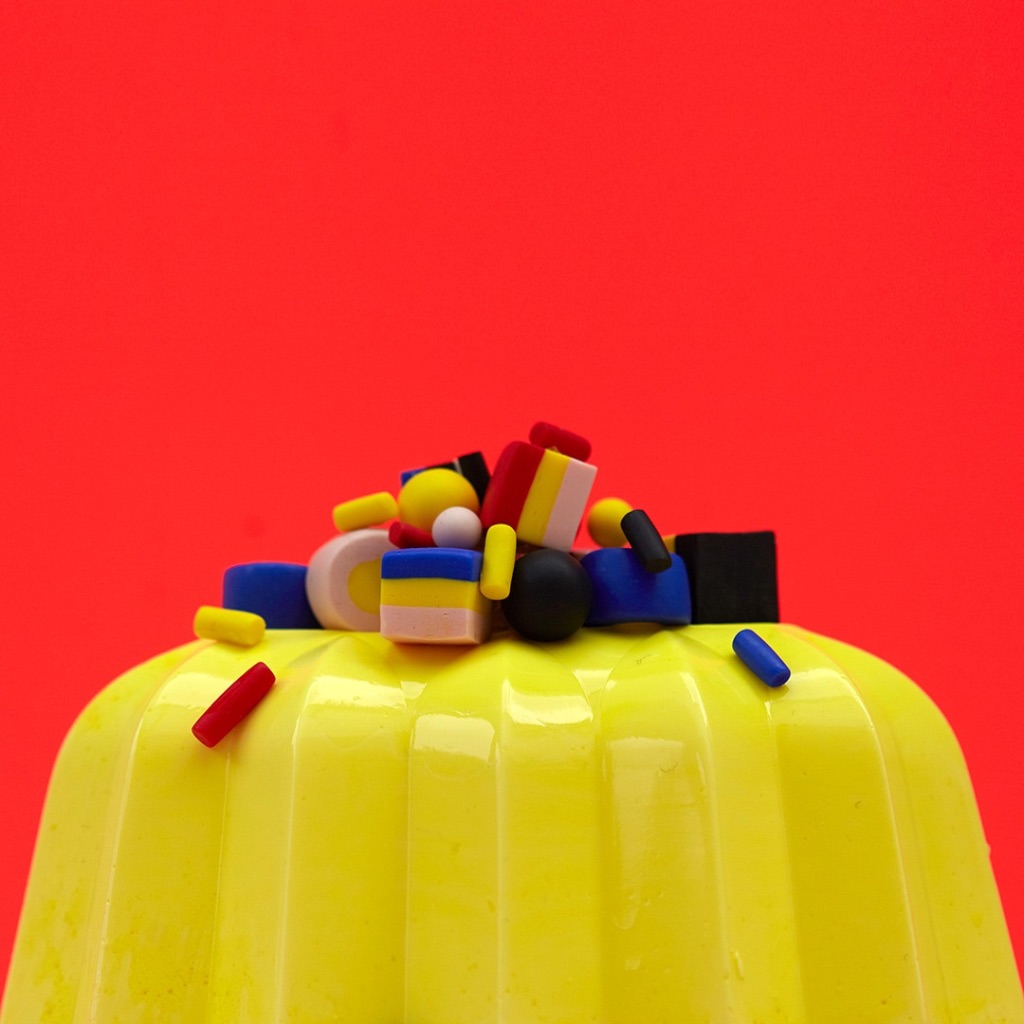 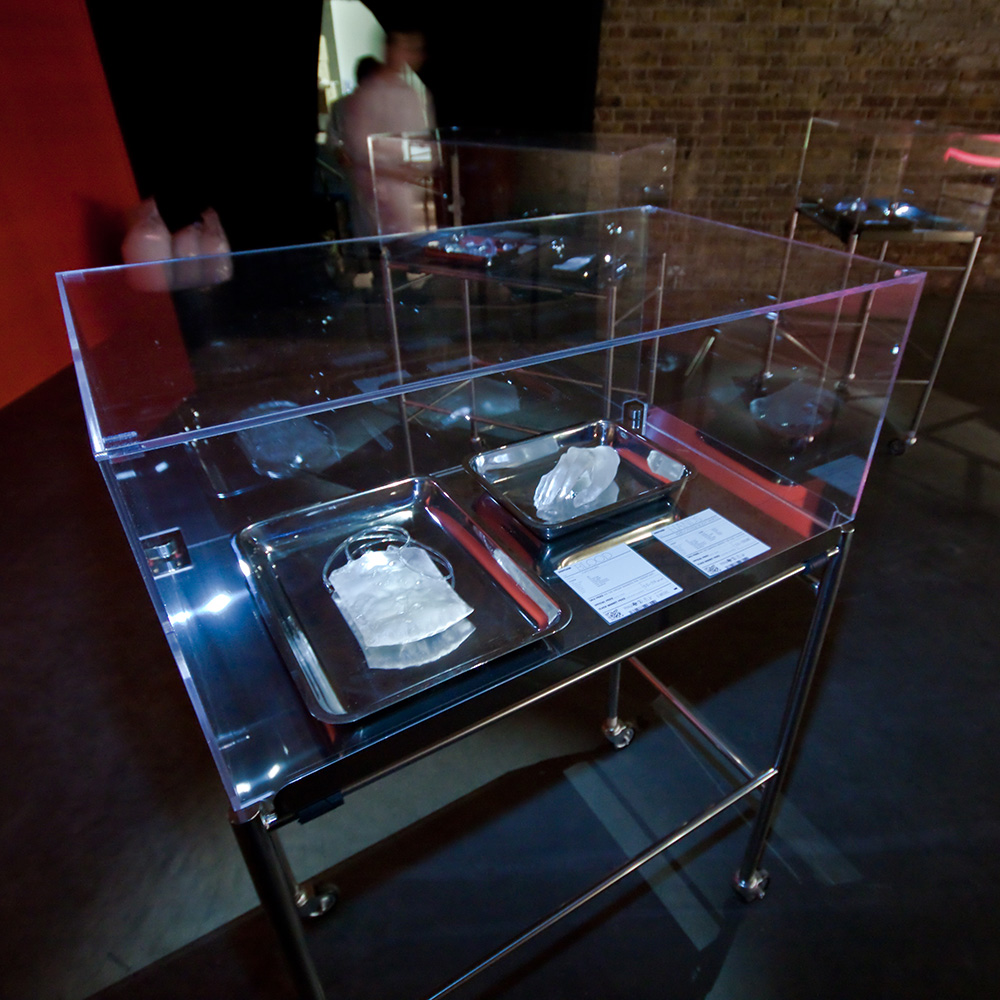 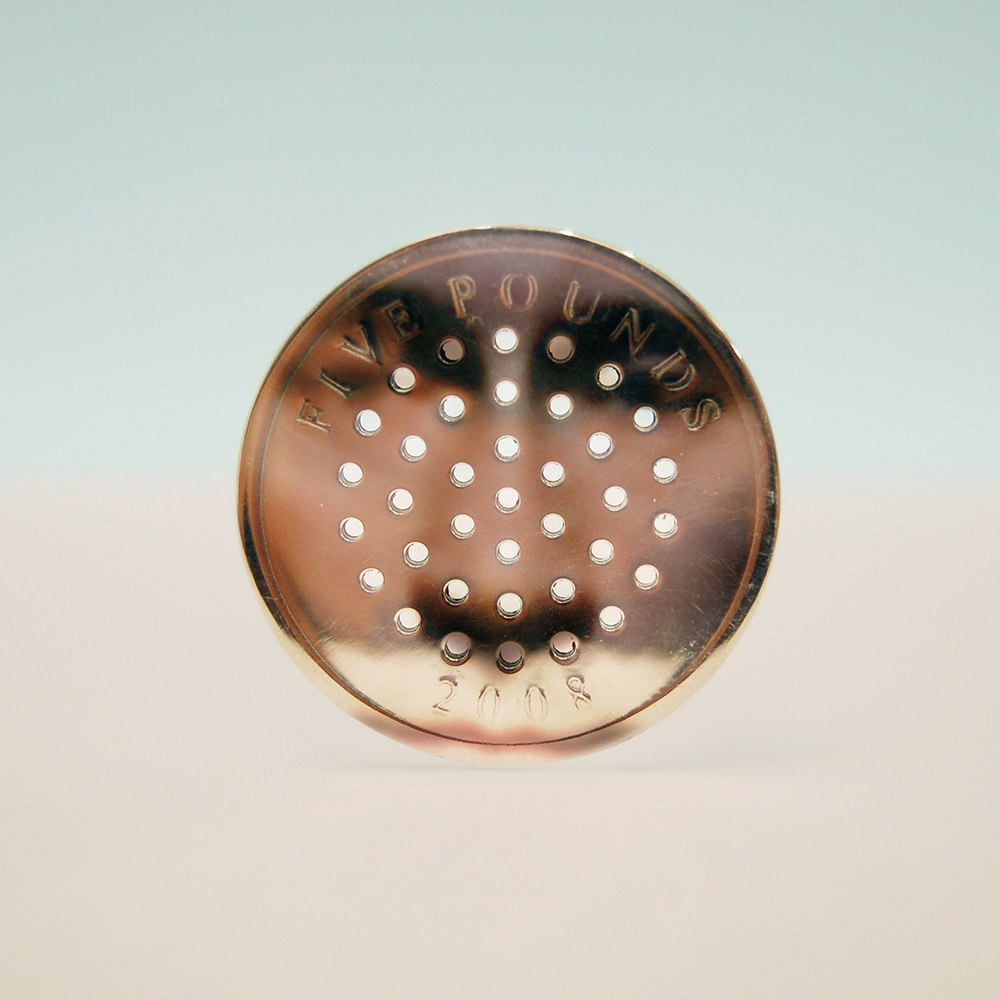 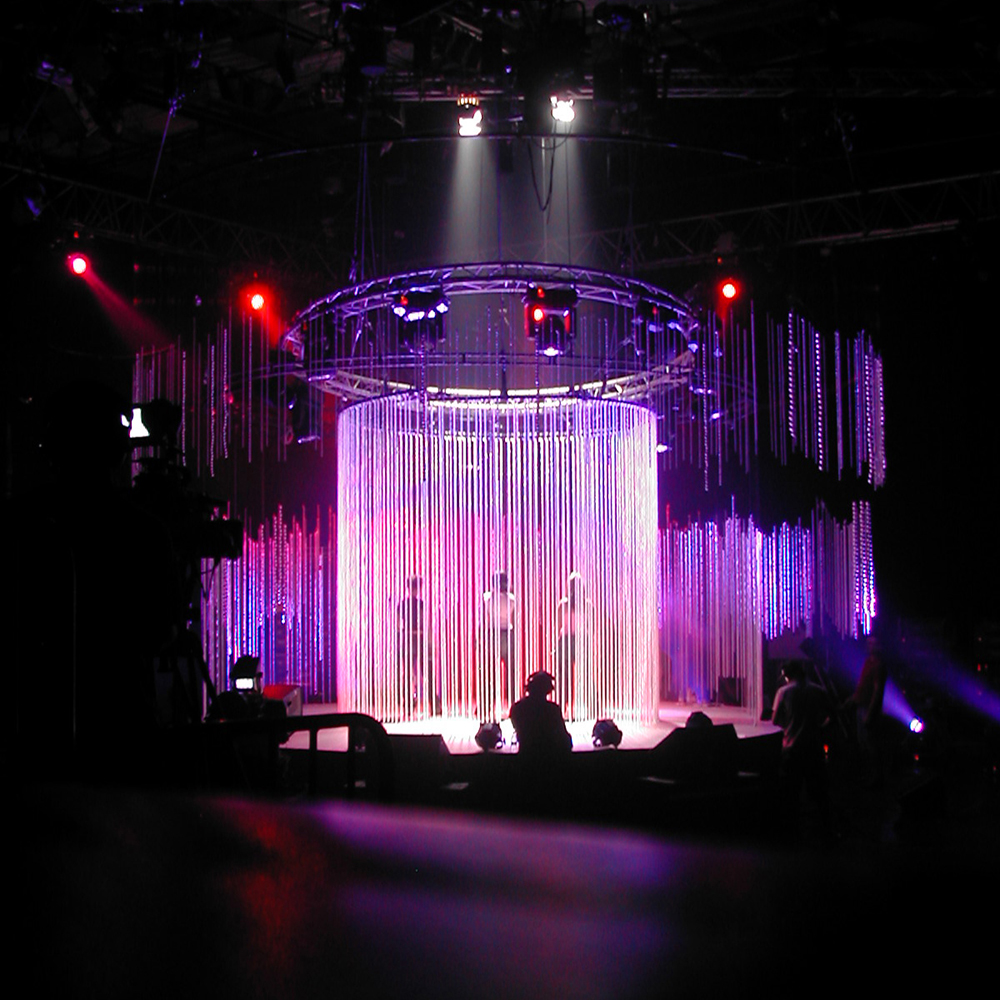 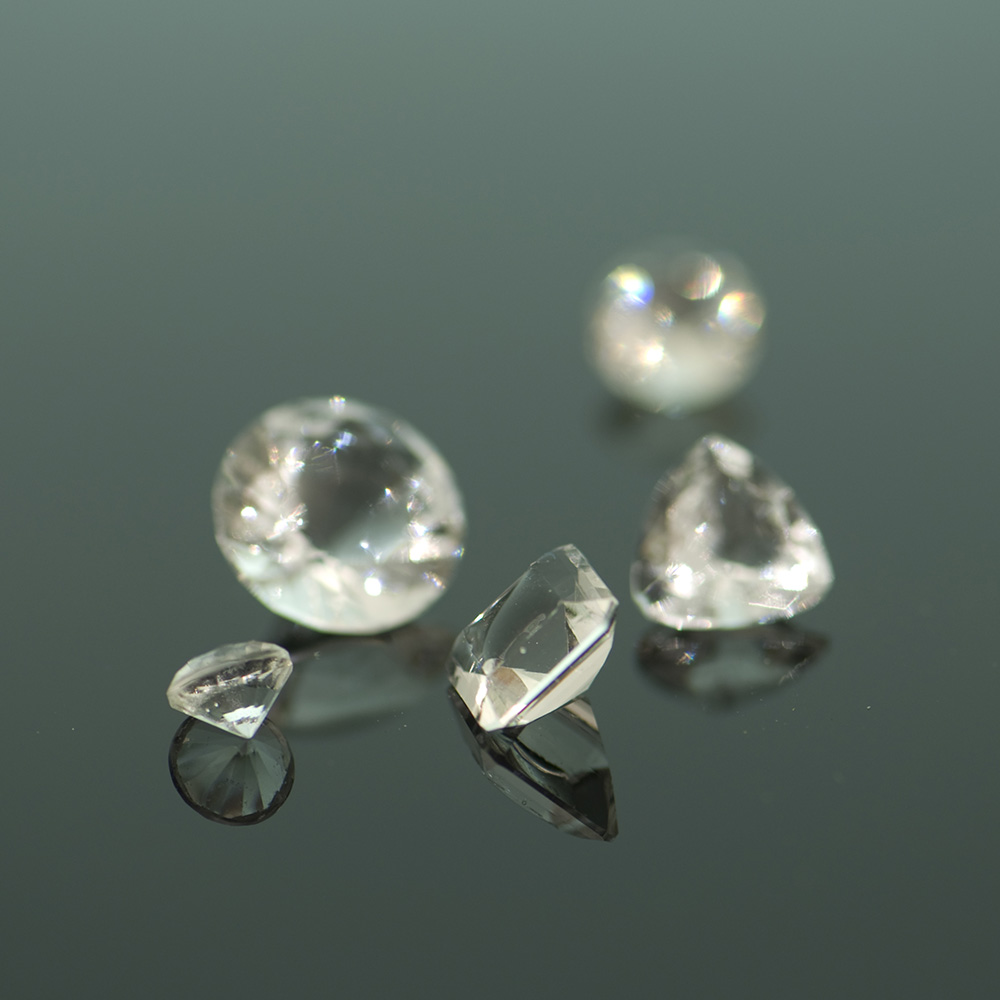 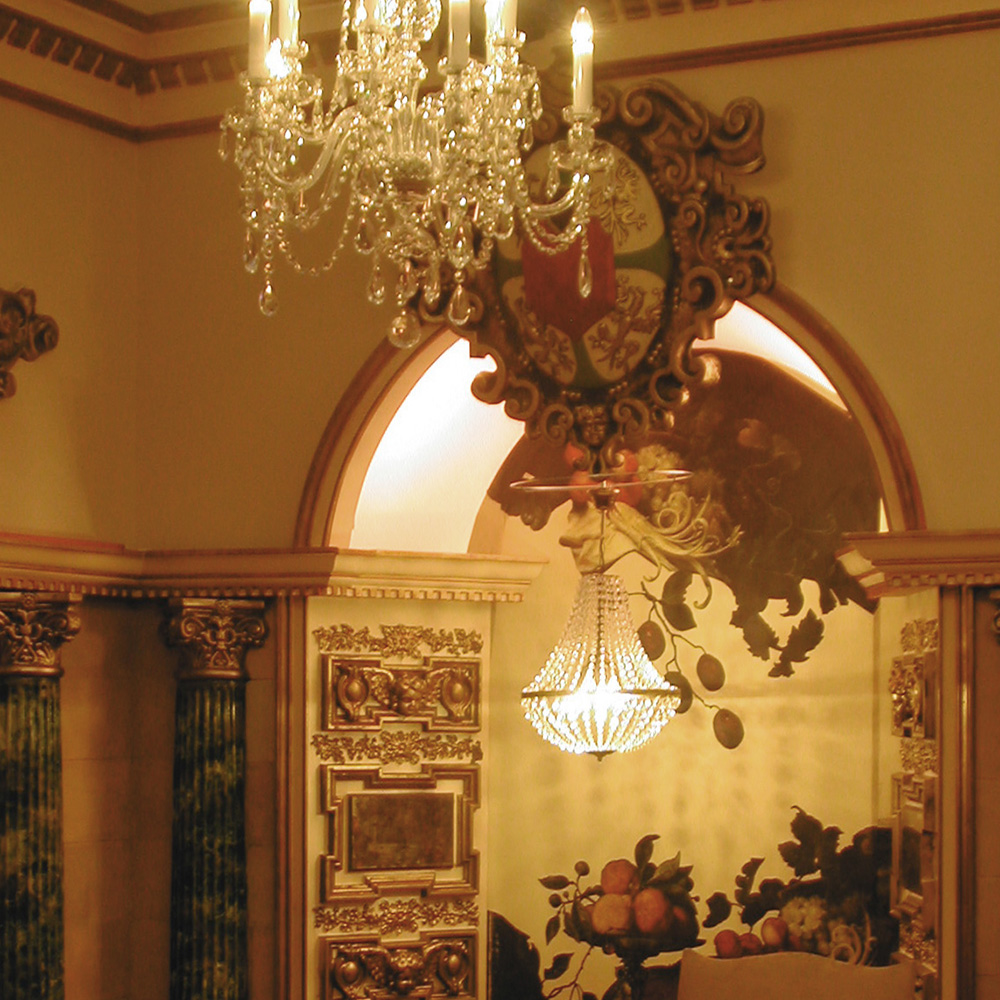 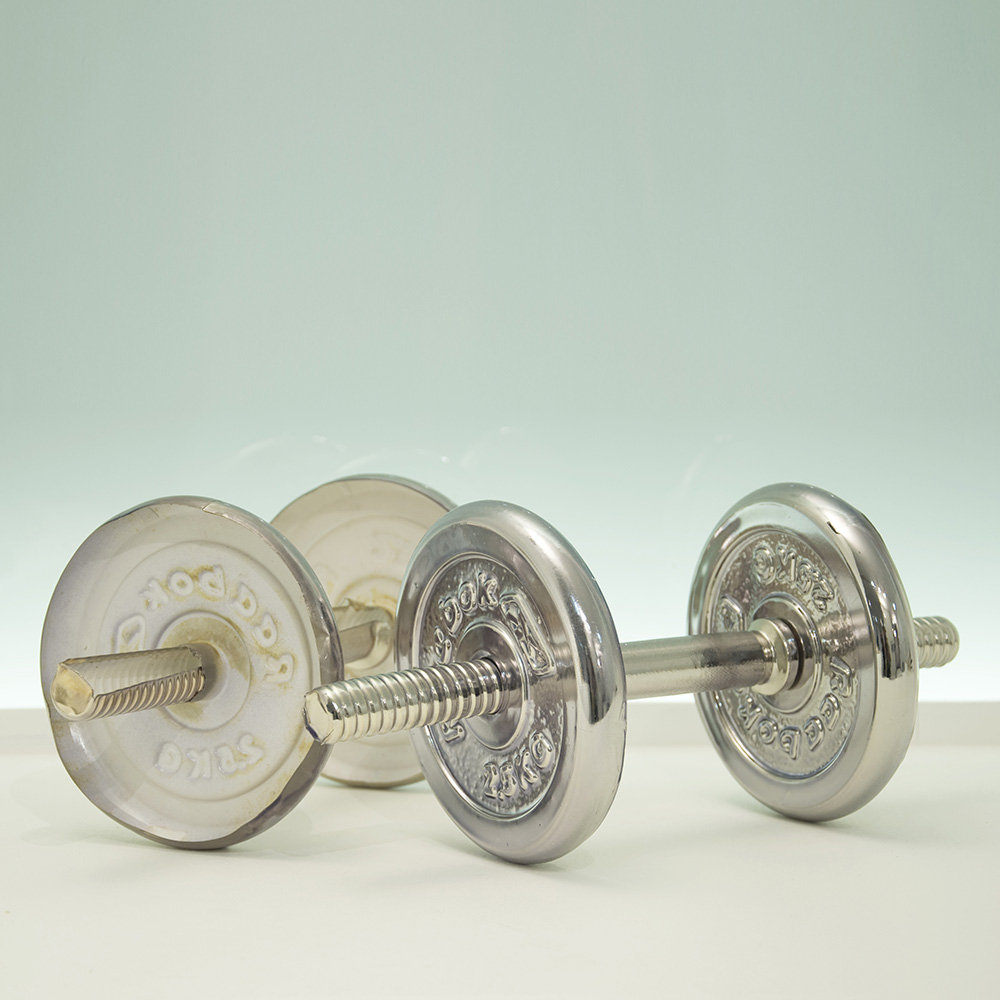 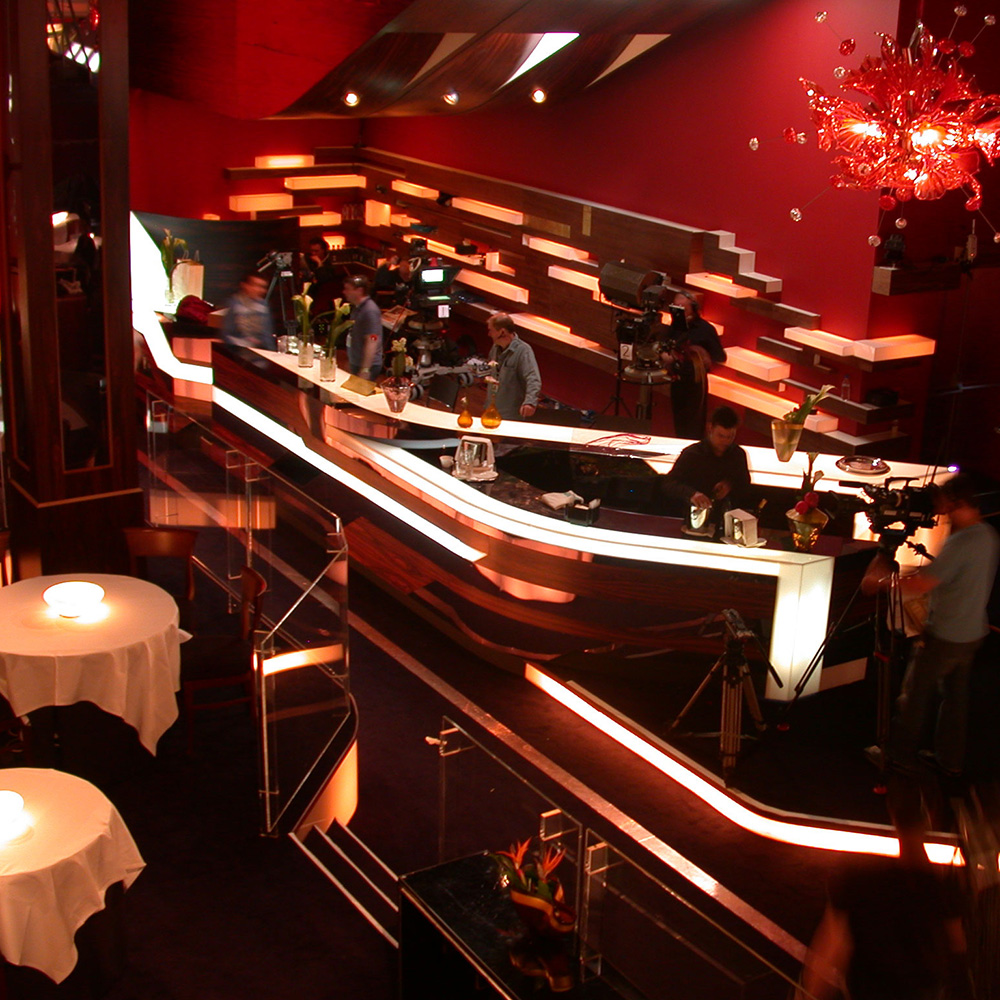 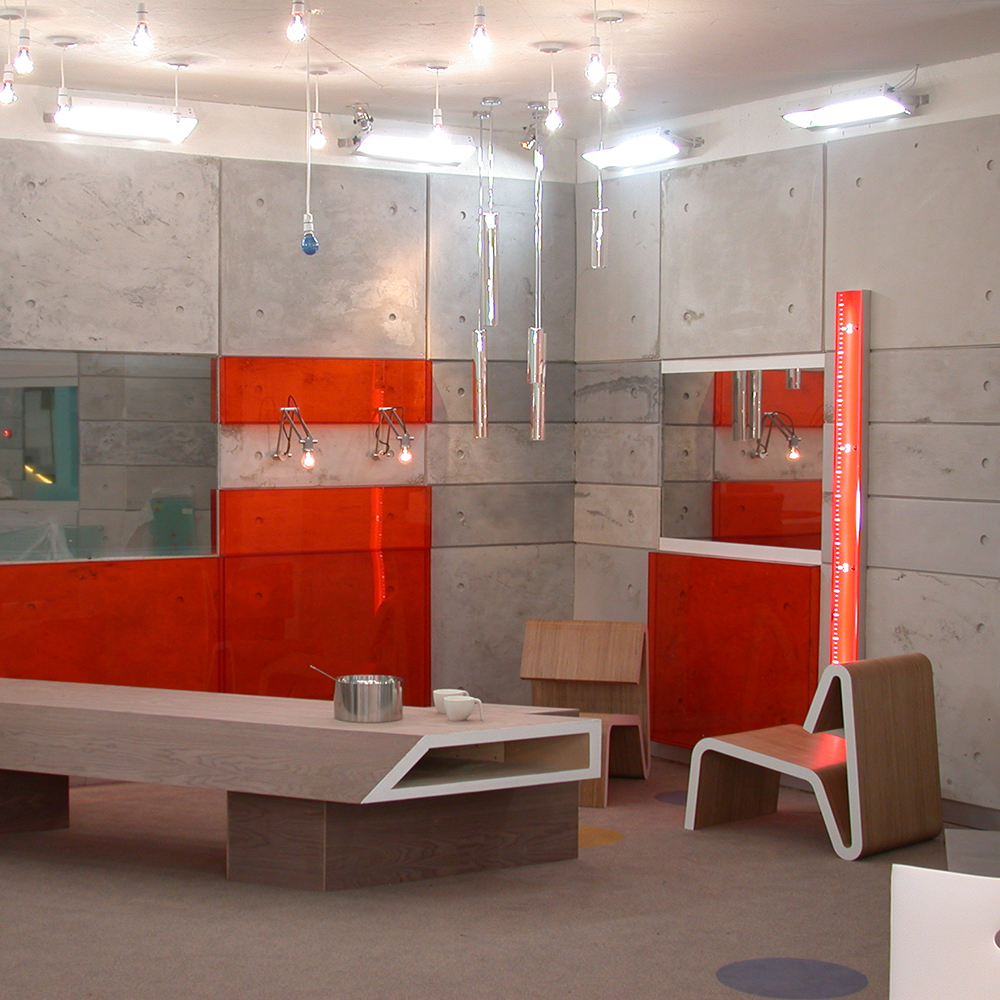 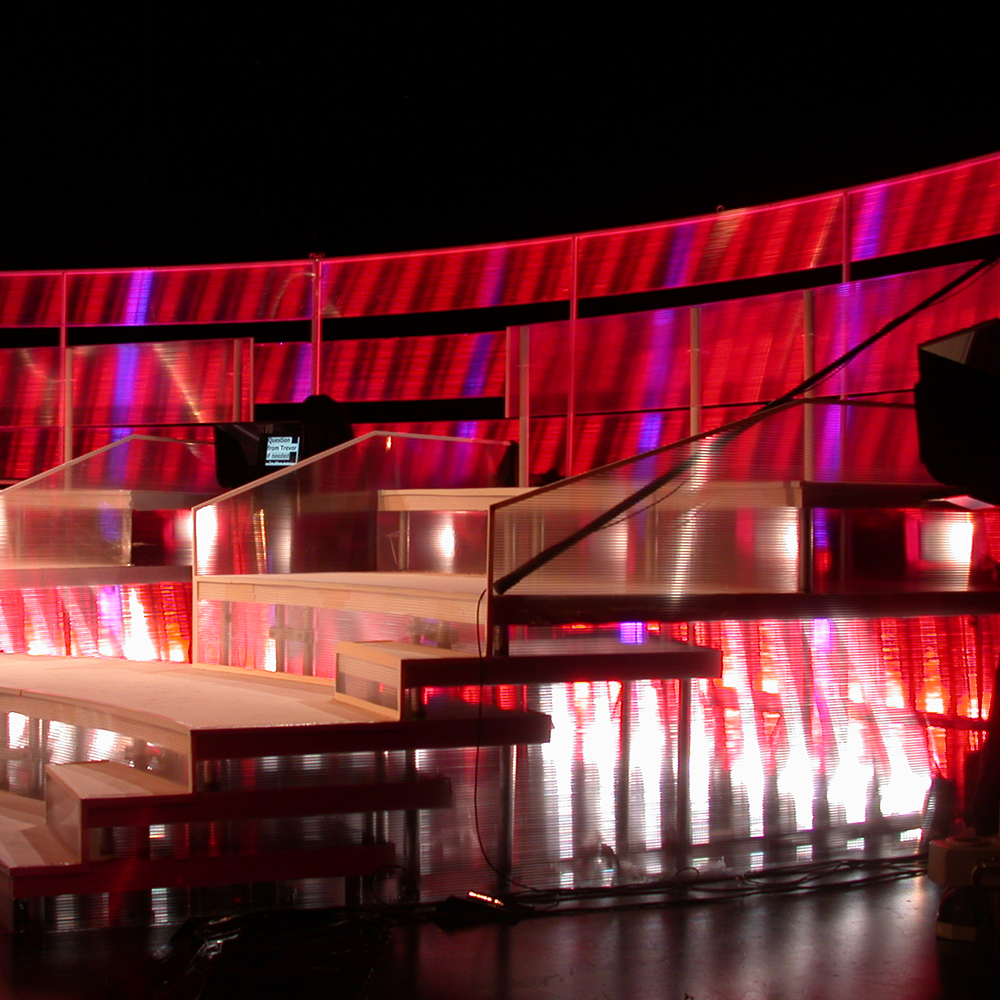 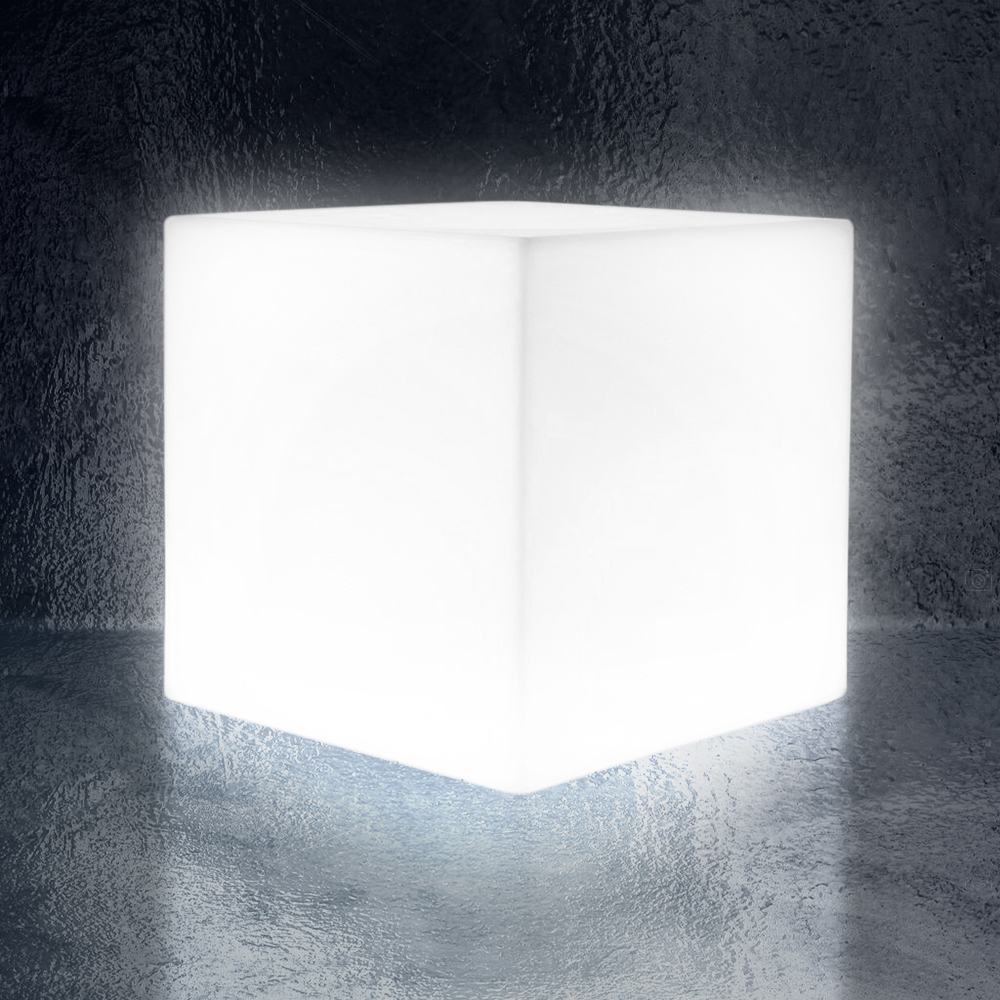 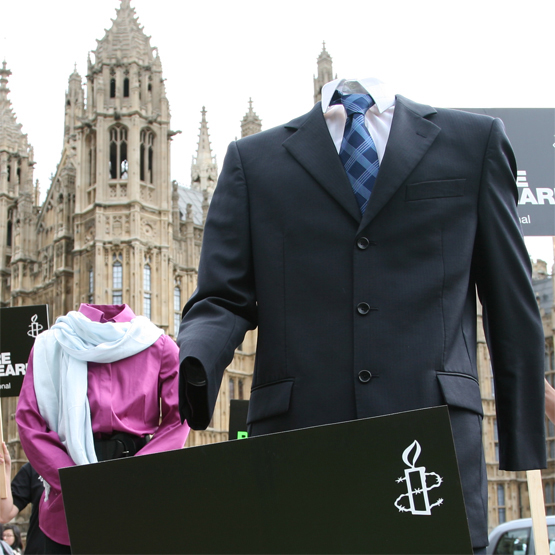 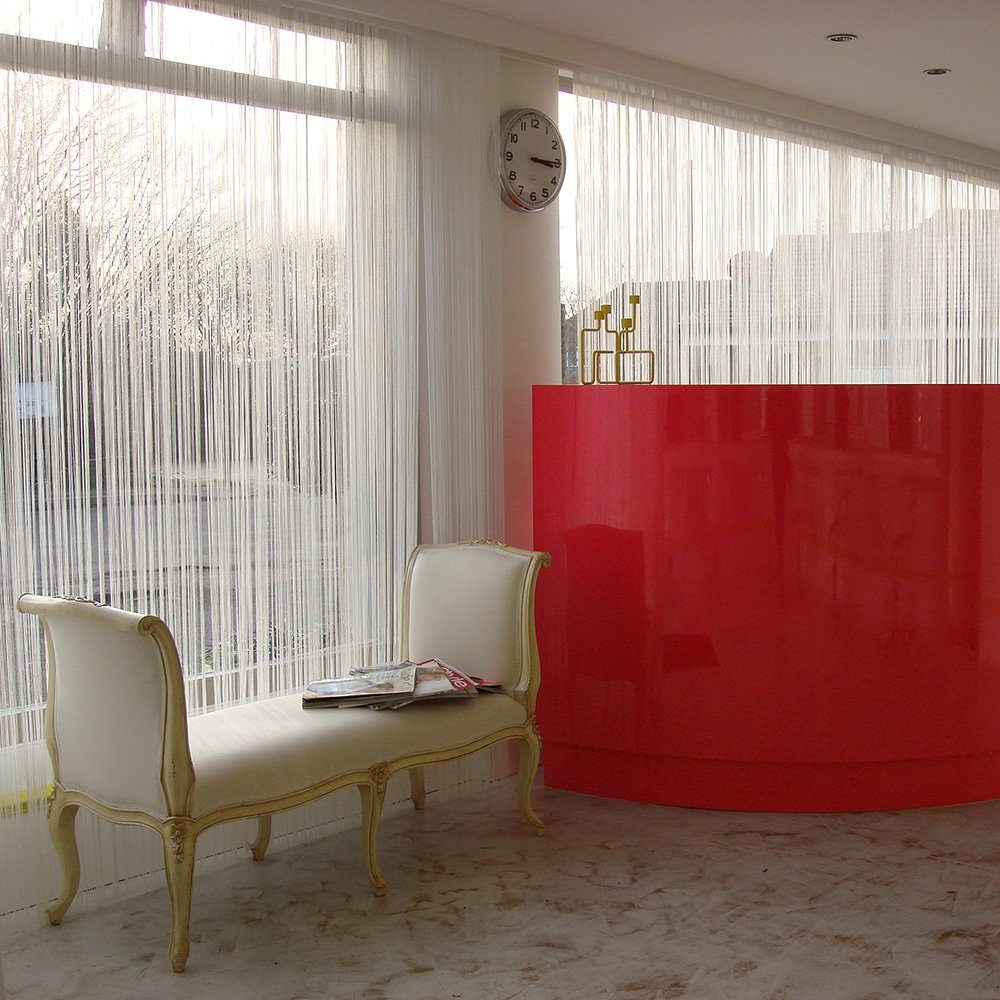 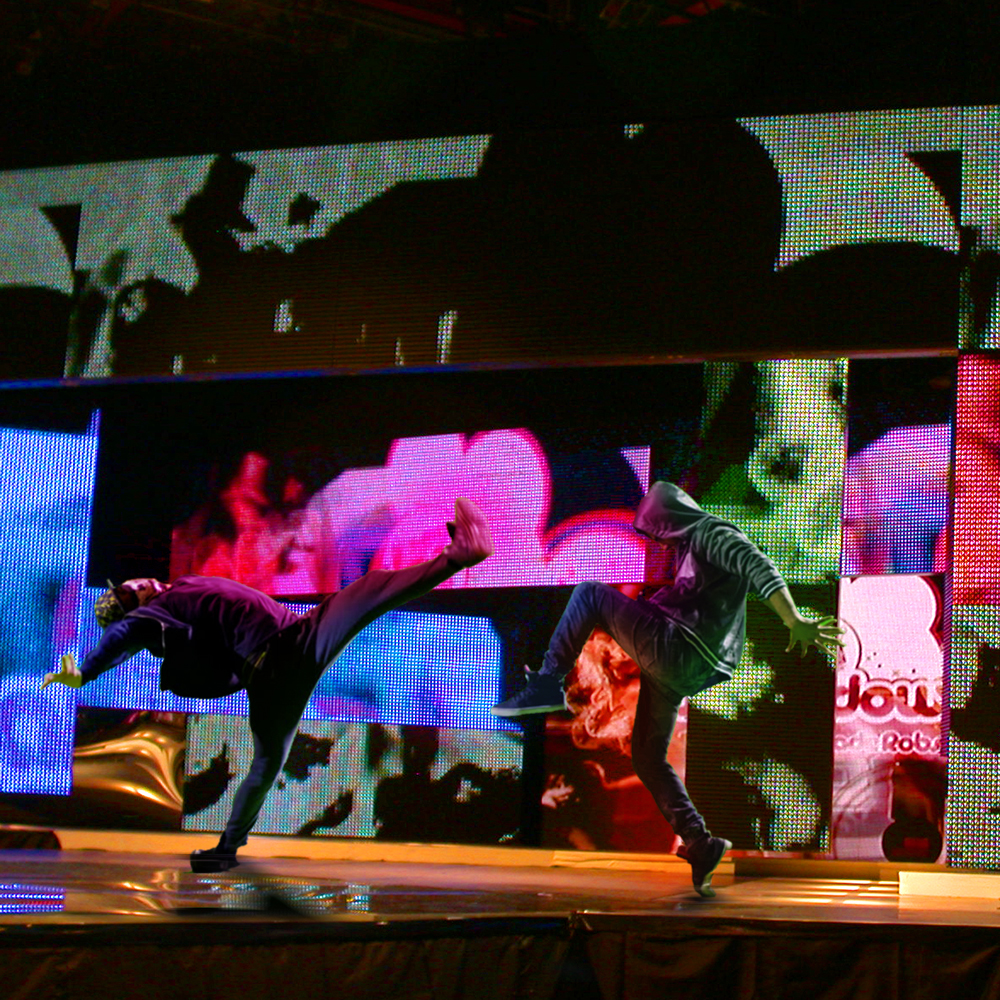 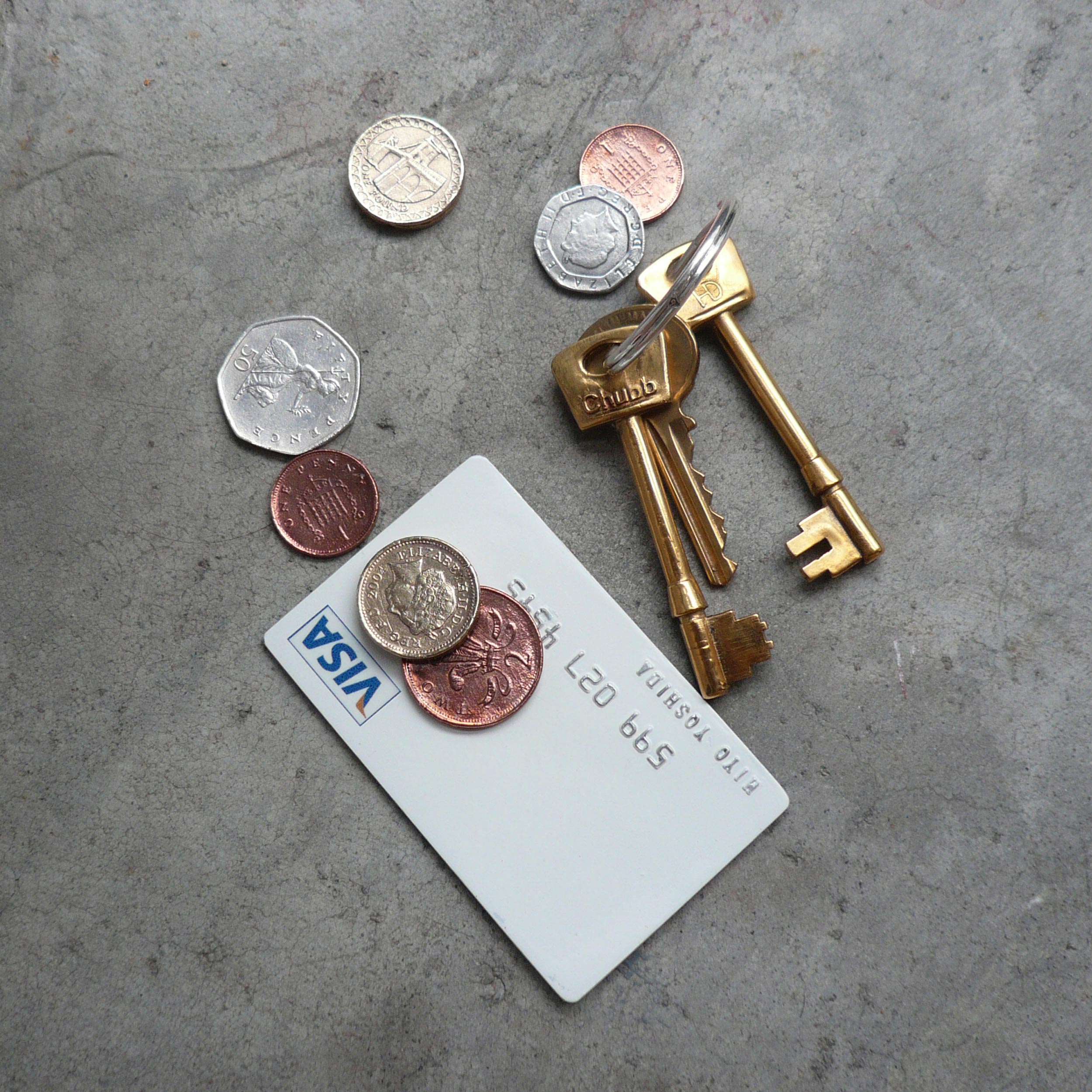 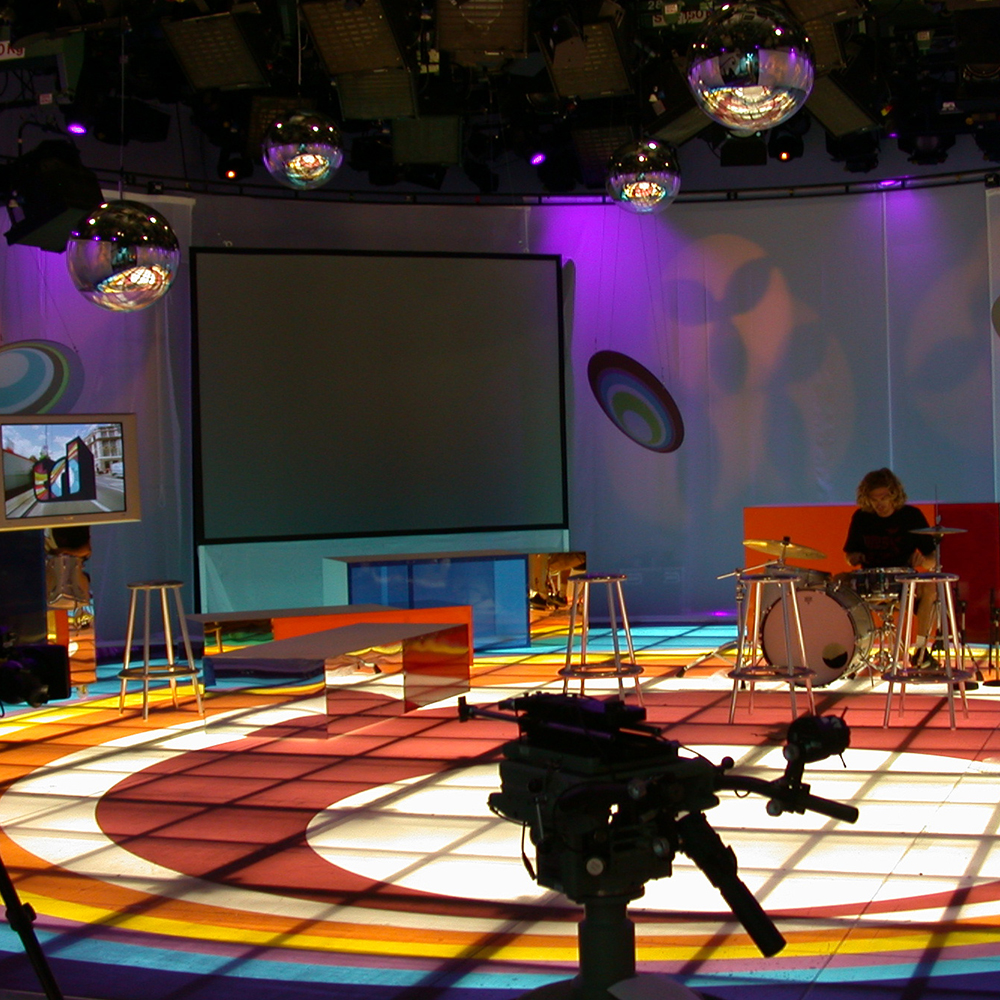 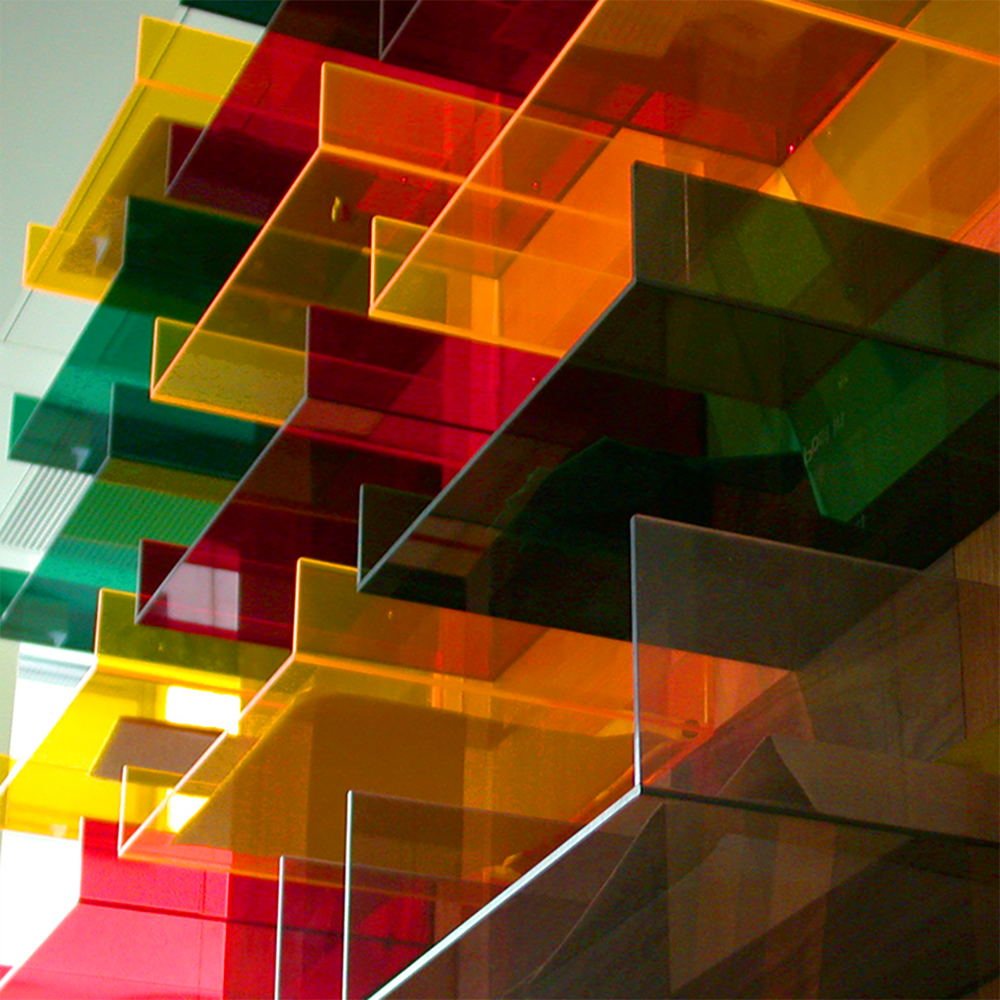 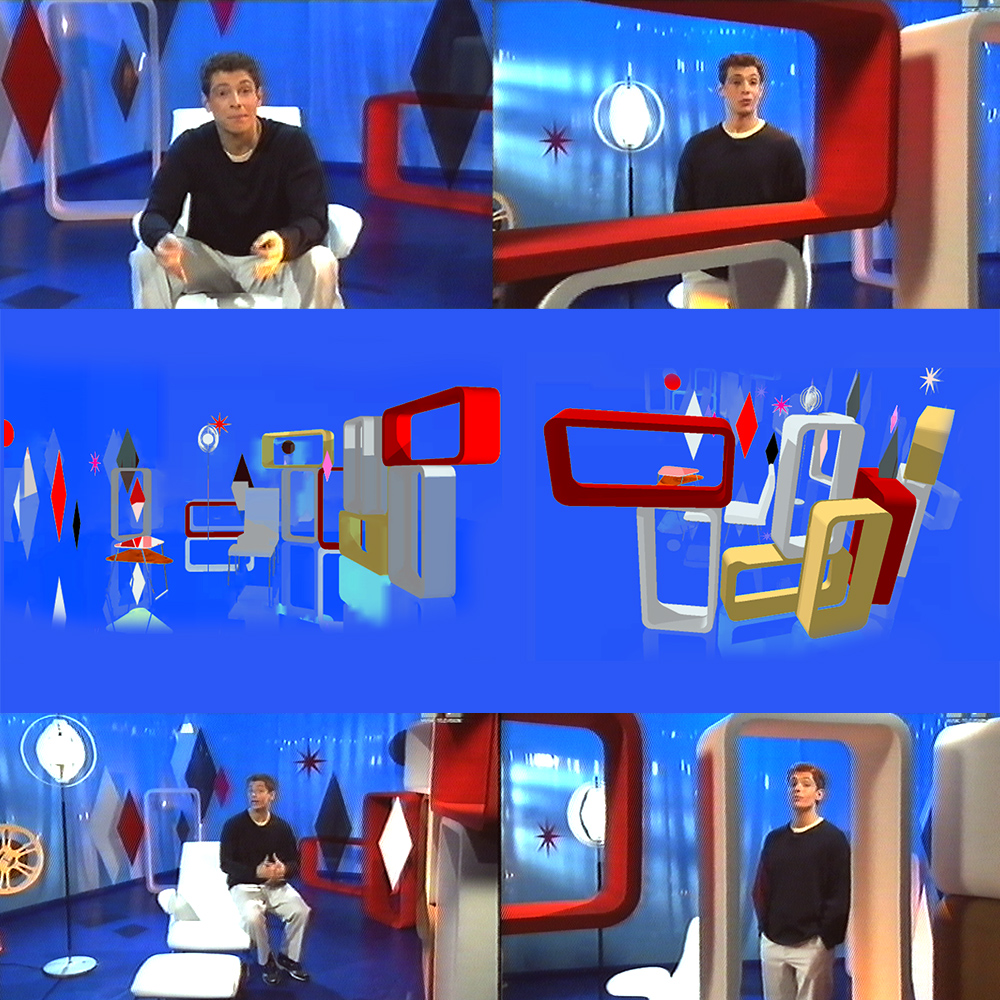